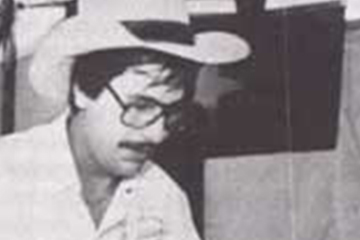 In a separate skillet brown 1 1/2 pounds meat with 1 tablespoon Wesson Oil or kidney suet until meat is light brown.

Drain and add to simmering spices.

Continue until all meat has been added.

Add to spices and meat mixture.