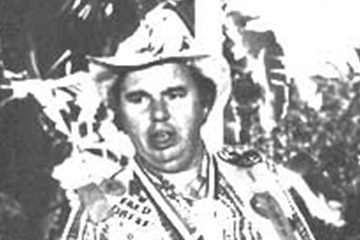 Add salt and pepper to taste.

Cover and simmer 3 to 4 hours, until meat is tender and chili is thick and bubbly.