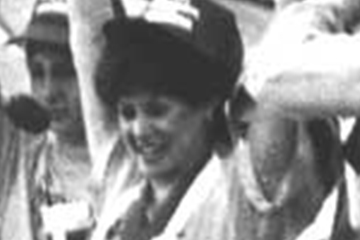 Remove stems and seeds from pepper pods and boil chili peppers in water for approximately one hour until pulp separates from skin.

Scrape pulp from skin, mash into a paste.

In the 1 cup of water, bring the 1 1/2 tablespoons oregano leaves to boil, steep like tea.

Procedures: Brown beef, a small batch at a time in hot oil adding onions and black pepper to each batch.

Remove meat to chili pot as it browns.